Scandipop will be streaming previews of the songs off “Inferno” in the upcoming weeks, one track a day. The first one is “Aska I Vinden”, and it’s right here! The preview is a little short, but the track sounds promisng, doesn’t it?
Go here for all upcoming reviews and here for Scandipop’s review of the album. 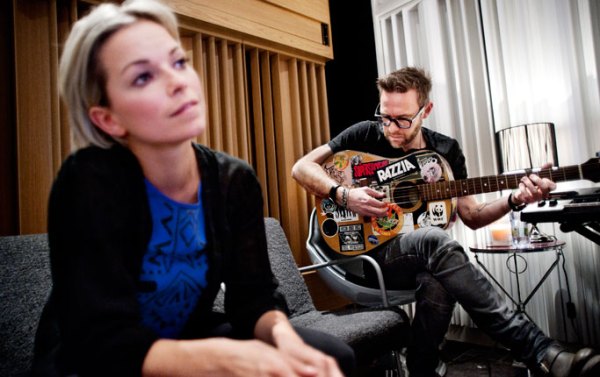 Petra’s new single “Händerna Mot Himlen” premiered on Scandipop today. This first bit of the upcoming album “Inferno”, to be released late October, sounds indeed different to the ‘old’ September sound. And Petra was right with comparing the new sound to Coldplay – but she keeps the sound also close to her own.
The single will be released on Razzia Records in Sweden on Friday.

Also, petramarklund.se and a new Facebook page have been launched to go with the releases.

Visit the new site!
petramarklundclub.com
Meet other fans and join the discussion!
septemberfans.forumotion.com